Are You Thinking About the Expatriate Life in Retirement? 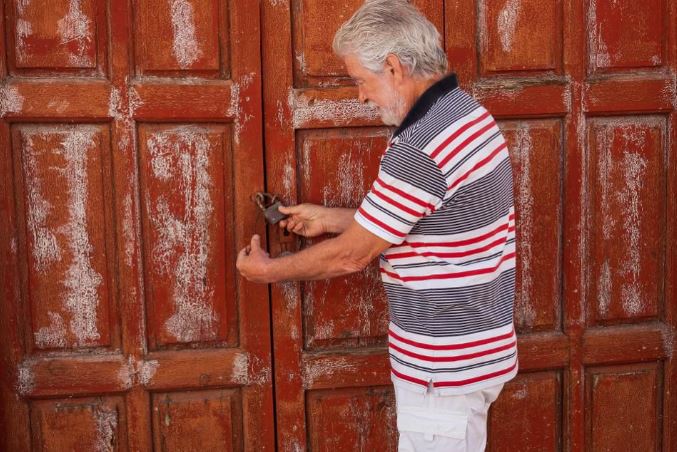 Is there anyone out there who has not fantasized about living in another country for a few years? I certainly have. I still think about what it would be like to live closer to the equator, where year-round tropical breezes lull me into a state of calm and relaxation that I can never get in the northern latitudes. A lower cost of living can also be a tempting lure and many countries offer that possibility.

The precedent has been set.  More than a half million Americans over the age of sixty-five now have their Social Security payments mailed to addresses outside the United States. Life abroad can be particularly appealing to those who don’t have to worry about seeing grandkids grow up.

AARP did a study in 2010 to find the “best” places to retire abroad. The criteria were simple: good-to-excellent health care, attractive locale, affordable, and safe and hospitable to older Americans. The following locations made the short list (in no particular order):

There are many other enticing locations, especially in the Western Hemisphere. Mexico seems to be the destination of choice for many California expatriates. San Miguel de Allende and Lake Chapala, near Guadalajara, both have large expatriate communities, as do the coastal towns of San Jose del Cabo, Puerta Vallarta, Mazatlán, and others. Friends and colleagues I have visited seem quite happy and content in their new countries.

Because Medicare does not cover expatriates, the biggest concern I hear from people over 65 considering life in another country is the quality of the health care they would receive.  According to International Living, almost every country outside the U.S. has some sort of national health plan that offers universal coverage, which includes foreigners with resident visas. The plans vary considerably from country to country but they are available and worth checking out. 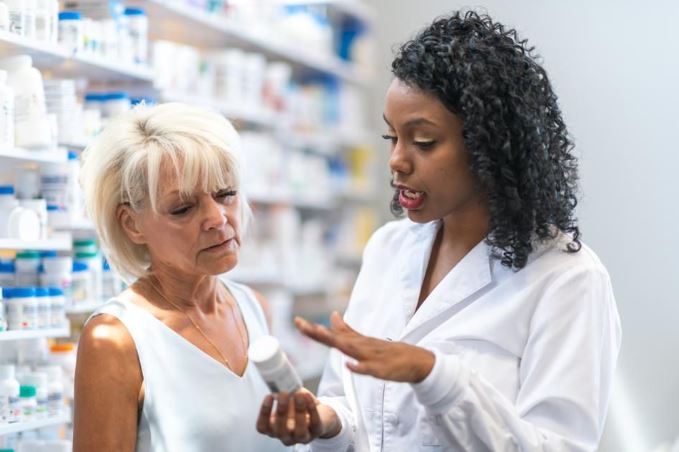 The important thing to understand about health care abroad is that it is generally MUCH less expensive than in the U.S. and many expatriates just pay out-of-pocket into the public or private system as they need it. A good way to better understand the health care system in the country where you are contemplating retirement is to explore it online.  The online magazine, “International Living,” provides information about health care in dozens of locations in Europe, Central America, South America, Asia, and Oceania (Australis & New Zealand).

If you have done much traveling outside the United States, you know that other cultures have very different attitudes about timeliness, cleanliness, truthfulness, and what constitutes “the good life” than what most of us subscribe to in this country. As an ex-patriate, you will need to be the one to bend and change because you won’t change their culture and will get very frustrated if you try.

Before you pick up and move anywhere, try living there for a few months before you make any hard and fast decisions. Hasty moves can be devastatingly ill-advised.

Sara Zeff Geber, Ph.D., CRD, a preeminent retirement and aging expert offers a revolutionary guide to second and even third acts for aging generations that are single, divorced, childless or who live a long distance from family.

PrevA Time for Creative Action, a Time to Wait
A Sound Workout for Mind, Body, and Soul.Next

Dr. Sara Zeff Geber, Ph.D., CRC
Dr. Sara Zeff Geber, recent recipient of the “2018 Influencers in Aging” designation by PBS’ Next Avenue, is an author, certified retirement coach, and professional speaker on retirement and aging. She has developed a niche specialty working with “Solo Agers,” people who have no children or who are aging alone. Dr. Geber is the author of the 2018 book, Essential Retirement Planning for Solo Agers: A Retirement and Aging Roadmap for Single and Childless Adults, which was recently selected as a “best book on aging well” by the WSJ. With her speaking and writing, Sara has been raising awareness of Solo Agers for the past 10 years. She believes Solo Agers have unique needs in later life that warrant greater foresight and a more robust approach to planning. Sara is a regular contributor to Forbes.com on the topics of aging and retirement. A sought-after speaker at conferences on Aging, Sara is also active in the American Society on Aging, the Life Planning Network, the Transition Network, the Sonoma County Section on Aging, and the Gerontological Society of America. A Solo Ager herself, Sara lives with her husband in Santa Rosa, California.
More by this Author

Are You Thinking About the Expatriate Life in Retirement?

Is there anyone out there who has not fantasized about living in another country for a few years? I certainly